Aadil Aadil is a Aadil TrueType Font. It has been downloaded 61050 times. 102 users have given the font a rating of 3.89 out of 5. You can find more information about Aadil Aadil and it's character map in the sections below. Please verify that you're a human to download the font for free.

The Aadil Urdu script is derived from the modern Persian script, which is itself a derivative of the Arabic script. It shows consonants and long vowels; short vowels can only be inferred by the consonants' relation to each other. While this type of script is convenient in Semitic languages like Arabic and Hebrew, whose consonant roots are the key to the sentence.

Urdu is an Indo-European language, which does not have the same luxury, hence necessitating more memorization. The number of letters in the Urdu alphabet is somewhat arguable and puzzling. 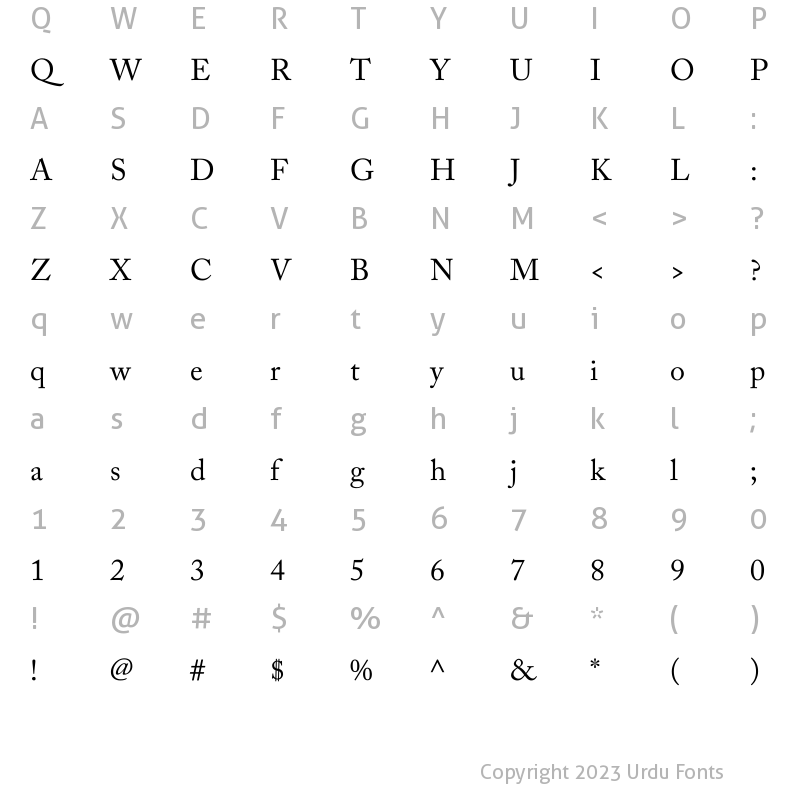